Bake Your Own Bread!
Yes... Really, You CAN with this foolproof recipe! 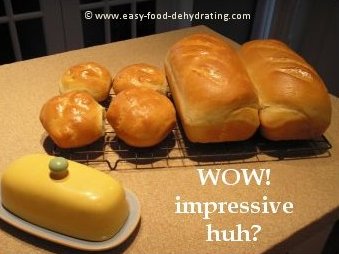 Now you can easily bake your own bread—and save money—just like my friend Roy over in the UK! He loves to cook and bake... I decided it was high time to try my hand (again) at bread making. I had a go when I was a kid, and they turned out like loaves of bricks. That put me off for 30 years!

About 15 years ago, I bought a bread-making machine and used it four times. That made each loaf of bread work out to cost $37.50! :-) So, by making your own bread with no fancy appliances, you'll certainly save money, plus get an arm-workout!

Bake Your Own Bread And Save $$$

Bake your own bread and save money—you don't have to rely on the grocery stores' high-priced breads. Mom and I figured it cost me around $1 per loaf, and about ten cents each per bun! WOW!

My husband did some research and came across this fantastic bread recipe over at Fleischmann's Yeast. Check out the recipe link, below.

Bake Your Own Bread—The Easy Way! 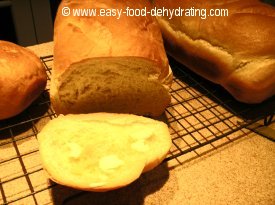 It is quite easy to bake your own bread, by the way. I could have made it much easier on myself if I had not been doing two loads of laundry and making up my husband's lunch bag at the same time, though!

My mom and I could not wait for the bread to cool down completely. Excitedly, we grabbed the bread knife and cut the first slice... or two, or three! 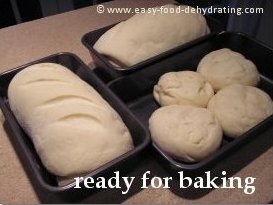 We were BOTH extremely impressed with the bread recipe and my efforts! It looked like real bakers had baked it! ;-)

By the way, I split the bread dough into three parts, two equally sized dough balls for the loaves, and the third dough ball (a bit smaller) was enough to make four medium-sized buns, as shown in the photo.

Score the bread tops after the first proofing when the loaves are shaped and in the tins. Put about four or five slits on a 45-degree angle on the loaf tops, and I did a cross on the buns! The photo above shows how the slits in the bread opened up while in the second proofing (before they went into the oven for baking). I wasn't sure if that was the right thing to do, or the right time to do it, but I got lucky and it worked beautifully!

My bread was in the oven exactly 25 minutes at 400°F and I took one loaf out, shook it loose, turned it out and tapped it on the bottom. My buddy in the UK says the bread, when tapped, needs to sound hollow. It did sound hollow, so out of the oven they came!

Mom had the brilliant idea of brushing on melted butter on the tops of the loaves as soon as they came out of the oven. That simple brushing of butter completely transformed the breads' coloring! It also made the bread crust soft, for those of you who may not like a hard bread crust.

For testing the temperature of the water, I used my trusty digital prong Acu-Rite meat thermometer that I use for sticking in the breast meat of the Thanksgiving and Christmas turkeys... it worked fine! Regarding proofing the bread (letting it rise), I used the thermometer I just mentioned.

I set the oven to its lowest setting (mine was 150°F and then I cranked the door open to let in cooler air, and closed it when it dropped to 85°F). This is the temperature I chose to proof the bread at. All I did was drape an old clean (slightly dampened) dish towel over the bread tins. I realize that at 85°F, the towel would not set on fire so I felt OK using the oven!

I was able to close the oven door for both proofings so there were no drafts, and the temperature stayed at 85°F—just right!

I am thrilled, and I've baked this bread many times since posting this.

UPDATE: I have baked this bread several times since, and each time yields impressive bread! BUT—and there's always a BUT!—it never hangs around the house long enough to savor for more than a day or two! :-) but what a fantastic way to save money! 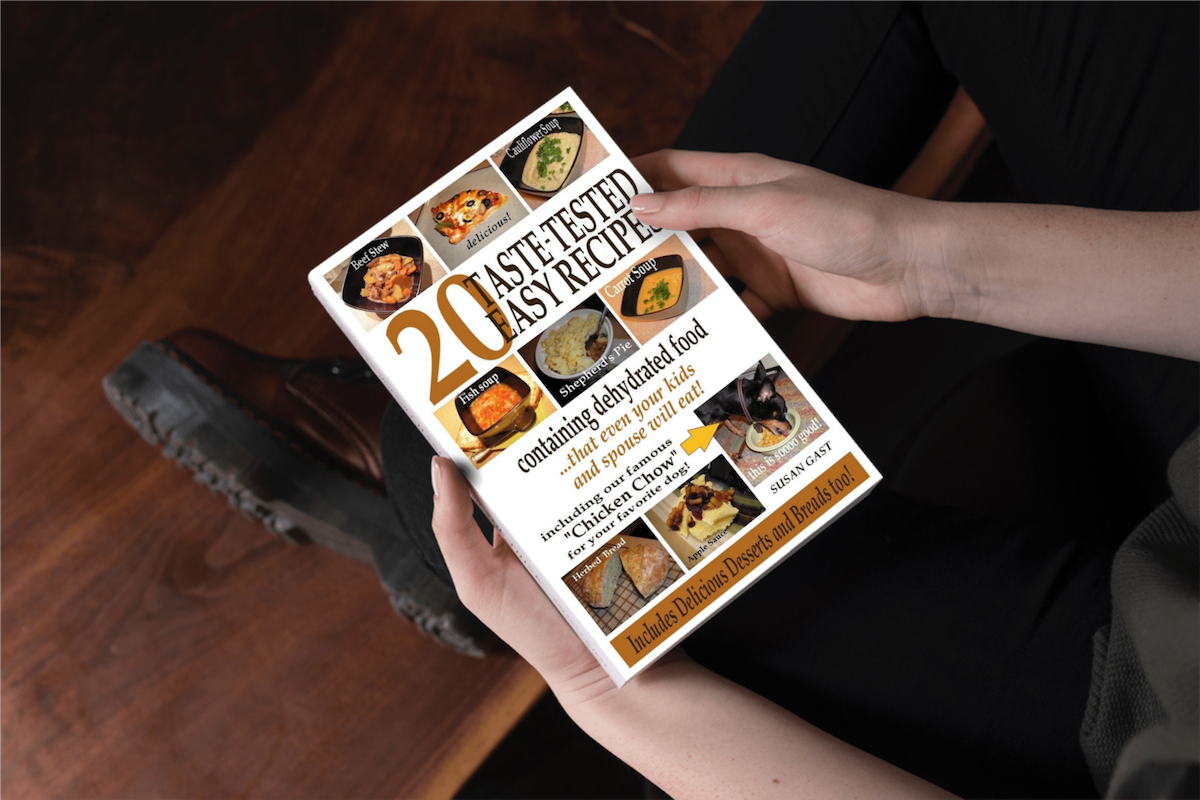