An HONEST Site Build It Review 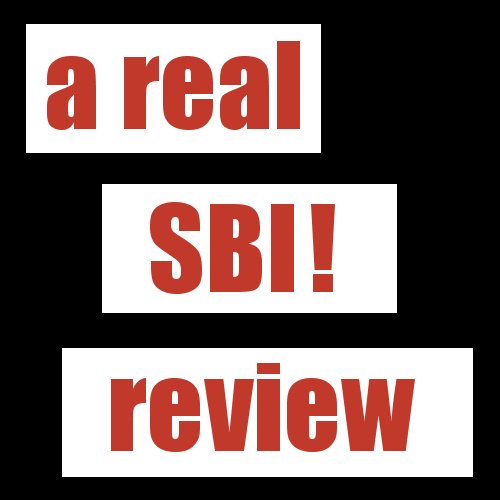 I have to share my Site Build It / Solo Build It review!  There's just too many "fake reviews" out there ... the record HAS to be set straight.

Hey there — thanks for stopping by. Just wanted to let you know that I have been with SBI! since 2010 and I couldn't be happier with their hosting and their top-notch site builder called BB2 (Block Builder 2).

They changed SBI to be Solo Build It (it was Site Build It) but the name change reflects a more modern, up-to-date feel of its users, namely Solopreneurs.

I also have a couple of WordPress sites too, but I owe all my 'business learning' to SBI! and Ken Evoy. He's 'the real deal.' You know, "he's da man."

SBI is the complete package — their teachings helped me create WordPress sites too, so you don't have to have all your eggs in one basket.

A little bit of SBI! history here: When I first joined in 2010 I knew them as SiteSell, but they updated their name to Solo Build It! as mentioned earlier, still using the same acronym of SBI. They know that thousands of people are gaining invaluable knowledge from their Action Guide, which to me is a business-in-a-box website-building guide.

The Action Guide delivers the goods on how to make your website profitable instead of it just being a hobby.

Don't get me wrong—there is nothing wrong with having a website as a hobby!  Many SBI! sites probably started out that way, but boomeranged into being big business sites. In fact, SBI! holds the record for having the most SBI-hosted-and-created sites in the top 0.5%, according to Alexa... See the proof here.

This is another reason why I wanted to write a Site Build It review.

So many people today open up a WordPress site with little to no research behind it. SBI takes care of you if you want to remain a WordPress user.

I still have some WordPress sites because I like the low cost of hosting—but that's all you get, hosting—and free templates. (I like playing with their templates—sad, but true!)  BUT there is no built-in business help whatsoever within WordPress.

To be honest, the newcomer to SBI! may feel a little overwhelmed with the sheer volume of business-backed common sense in the Action Guide, but there's always a ton of help in the fun and friendly forum at SBI! too—to help get you over any hurdles.

Never once have I felt talked down to, felt ignored; in fact most people go out of their way to help the newbies—and seasoned SBIers alike—when they come across something they just can't figure out!

The tech support at SBI! are ab fab. No matter the difficulty of the question, they always answer. They are polite, knowledgeable, and always make you feel like you're part of the SBI! family. No, I'm not talking cult. Just nice regular folks who care.

I know I said that WordPress users don't have any website business help, but I need to say here that SBI! does service WordPress site owners. They knew that WPers' sites were failing—they needed business help. Enter SBI! with the SBI! for WordPress package. 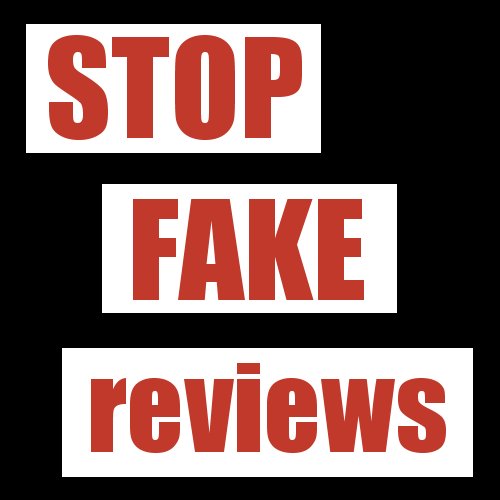 It's also come to my attention recently that an outfit out there called Wealthy Affiliate (WA) has been putting out fake reviews. What do I mean by that? Well WA is trying to claim that they are better than SBI!, that SBI! are scammers.

I've never read such "bleep" in my life.

I like to say here that in no way, shape, or form do I get a dime from SBI! for posting this Site Build It review on my site—unlike Wealthy Affiliate members—they're more focused on signing up people. SBI is here to help you create a thriving online business. Huge difference.

Jeez, this reminds me of Amazon and how you really can't believe most of the reviews on there now—especially all the fake ones that rise to the top because they have been paid for their reviews. So don't go down that road!

Yes I still read Amazon reviews, who doesn't? But what I'm asking you to do is take the WA reviews about SBI! with a grain of salt. And I feel sorry for that grain of salt!

Is this the sad way the world is going?

That a bunch of Wealthy Affiliate folk got together and decided to write fake reviews—all in the name of having their product rise to the top of the Google SERPs page?! And they do that by including the SBI! keyword in their "review"?! They'd start out comparing us side-by-side, making false claims that 'hosting is NOT included.' Baloney. It IS included, so is your domain name. But they say it isn't.

Well, what goes around comes around!  Only my Site Build It review isn't fake.

It really is a shame that Internet Marketing has gained such a bad name for itself, and WA has joined the fray. We don't want to be part of that and that's why I wanted to write this review. If you're at my site and you're reading this, thanks for taking the time! If you are seriously considering starting your own profitable website, then look no farther than SBI!.

Anyway, now that I've had my little rant, it's time for me to get back to work. Working on my site gives me such great pleasure, and I am happy to be of service to my readers. I don't think WA can say the same?

PS—I hope you learned a lot in this Site Build It review—and take the plunge!