I have a model so old that they do not make it anymore, and I have no idea of the model. I think it was a early version of the Snackmaster but I cannot be sure, (it's round, if that helps... fan on the bottom).

It's old, cranky, and no longer stacks neatly because at some point it overheated and the trays warped just slightly...

Perfect for diabetics and
for those on a KETO Diet! 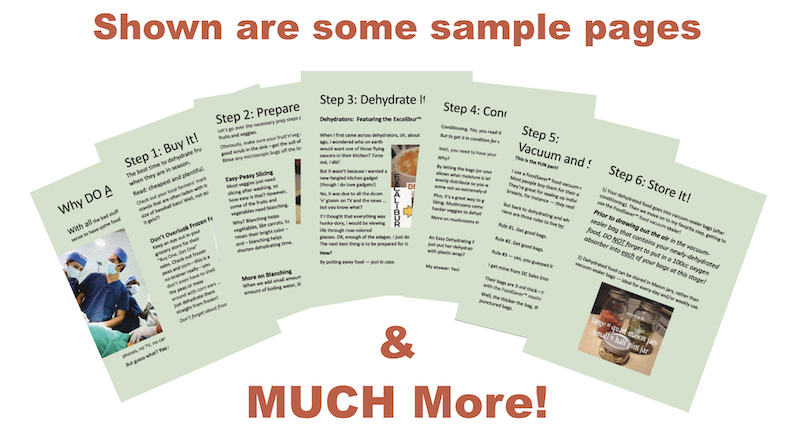 Get YOUR FREE COPY
RIGHT HERE!
delivered to YOUR INBOX today ...

ThinSlim Foods® has
ZERO NET CARB breads ...
and a whole lot more!
Perfect for diabetics
and those on a KETO Diet!

All Content Copyright © 2010-2019 • All Rights Reserved • Easy Food Dehydrating is powered by
SBI - Solo Build It! - SiteSell
• Attribution to www.easy-food-dehydrating.com  • Thank You!